View Full Story
Selected as Advocates of the month by ASA

Janie Maedler wasn’t planning on raising a medical cannabis activist. She just wanted the best possible treatment for her young daughter’s rare medical condition. But half a dozen years later, her daughter Rylie, now 13, has been instrumental in the passage of three medical cannabis laws in Delaware, one of which is named for her…

The event’s emotional climax was a surprise appearance by Rylie Maedlar, a 13-year-old advocate who used medical cannabis to combat seizures and tumors in her face, and who subsequently succeeded in persuading Delaware lawmakers to ease regulations around kids’ access to medical cannabis

“I spoke about my experience as a patient with medical cannabis and I told people how it helped me and how it has made such a big impact on my life and other kids’ lives,” Rylie says.

When she was 7, Rylie was diagnosed with life-threatening bone tumors and she later developed a severe seizure disorder. She says cannabis saved her. 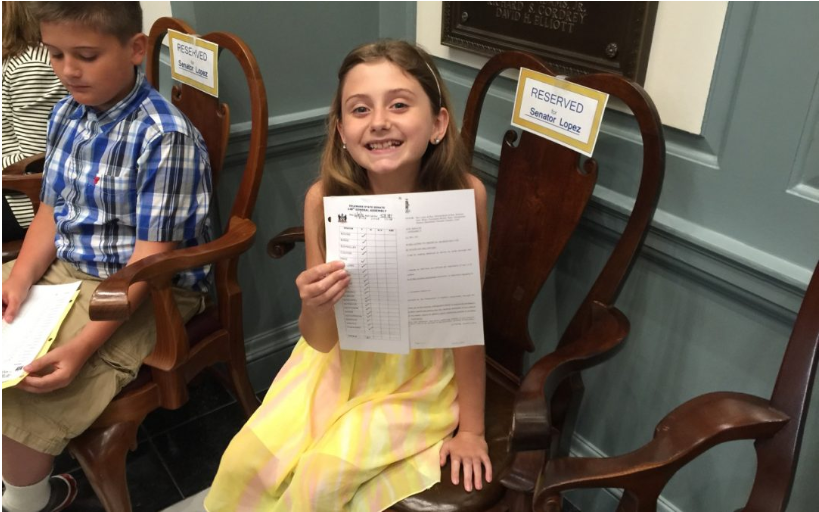 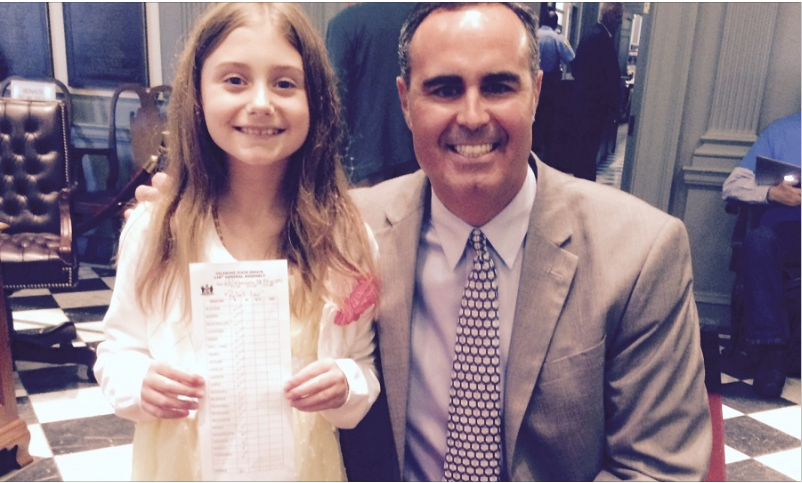 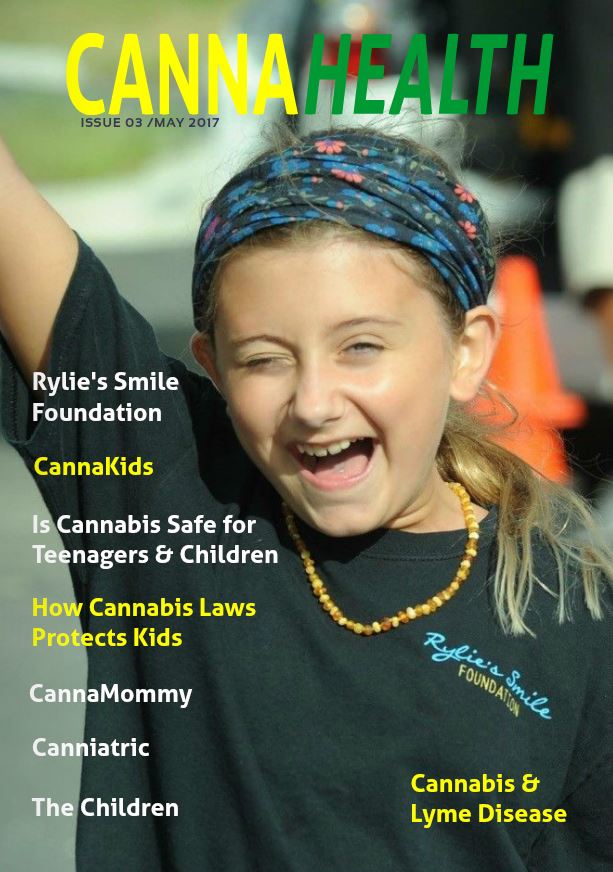 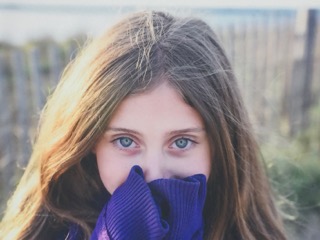 This is not just another blog post. On the surface, it’s a story about hope and about the true essence of motherhood and fierce inner-strength. On a much deeper level, it’s a narrative about near death, illegal benevolence, law-making, and the healing power of cannabis. 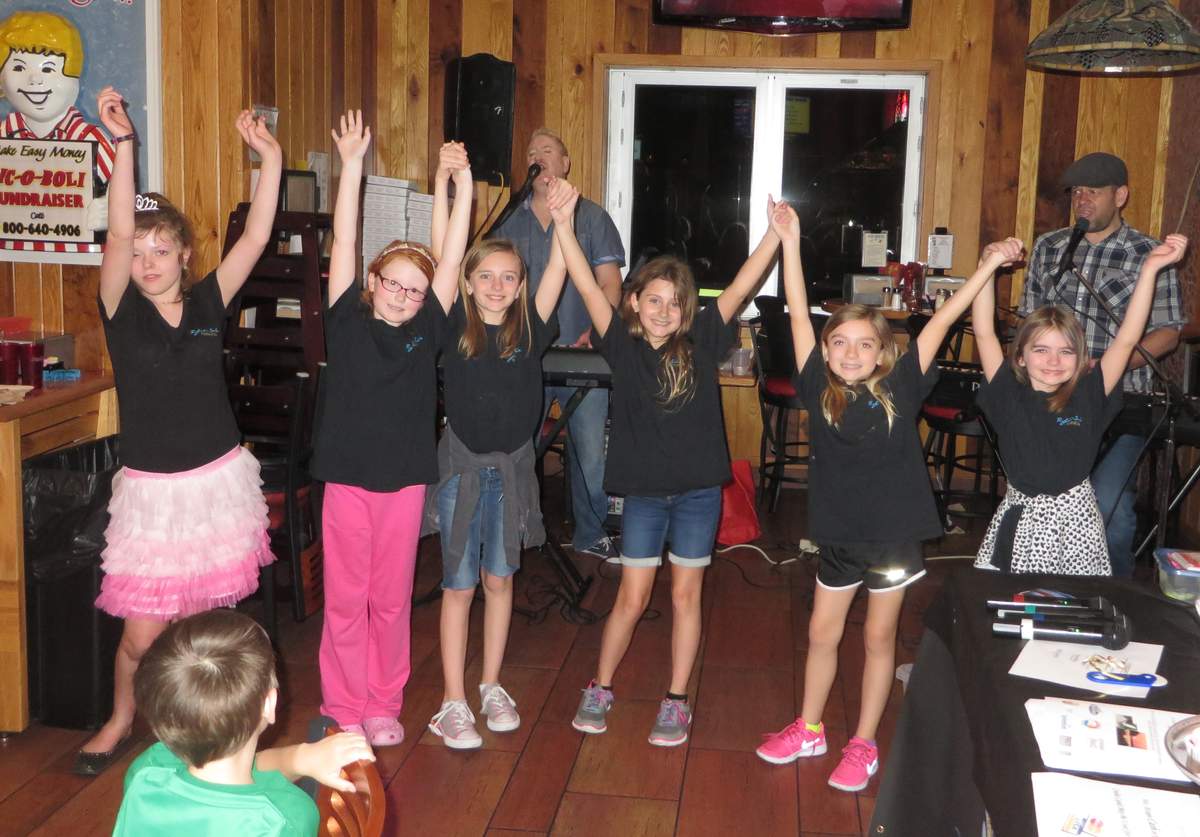 This time, it’s because the 10-year-old Rehoboth Elementary student recently hosted a second annual community fundraiser for her Rylie’s Smile Foundation at Nicola Pizza and brought in the bucks. 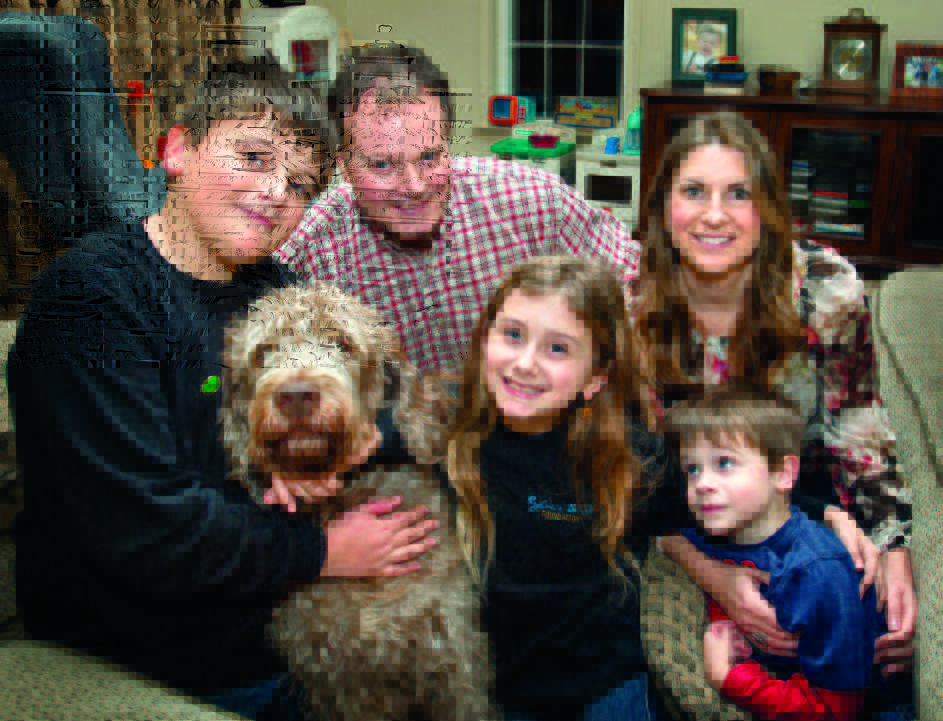 From ‘Rylie’s Law’ to Rylie’s Smile

Rylie’s story was recently featured in the April issue of Delaware Beach Life. 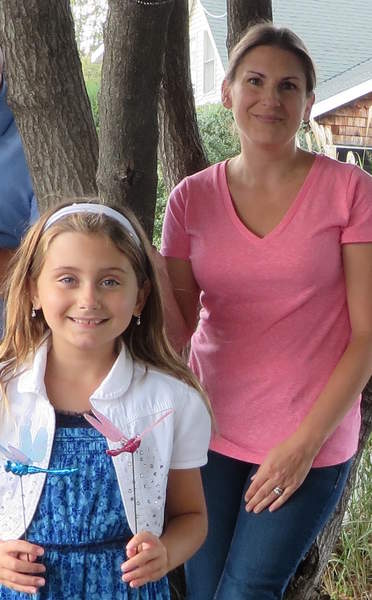 DOVER — With the Thursday, June 11, passage of Rylie’s Law through the House, children suffering from various forms of seizures will soon have access to medicine that was previously reserved only for adults..

The House voted unanimously in favor of the bill with 40 yes and one absent.

Rylie’s Law, Senate Bill 90, is named after Rylie Maedler, a 9-year-old from Rehoboth Beach. It would allow Delaware children under the age of 18 to use medical marijuana-based oils to treat intractable epilepsy and dystonia.

“This is very important to this little girl right here,” he said with Rylie standing proudly by his side.

The bill was introduced May 7 by Sen. Ernie Lopez, R-Lewes, and it sailed through the Senate by a unanimous 21-0 vote June 2. 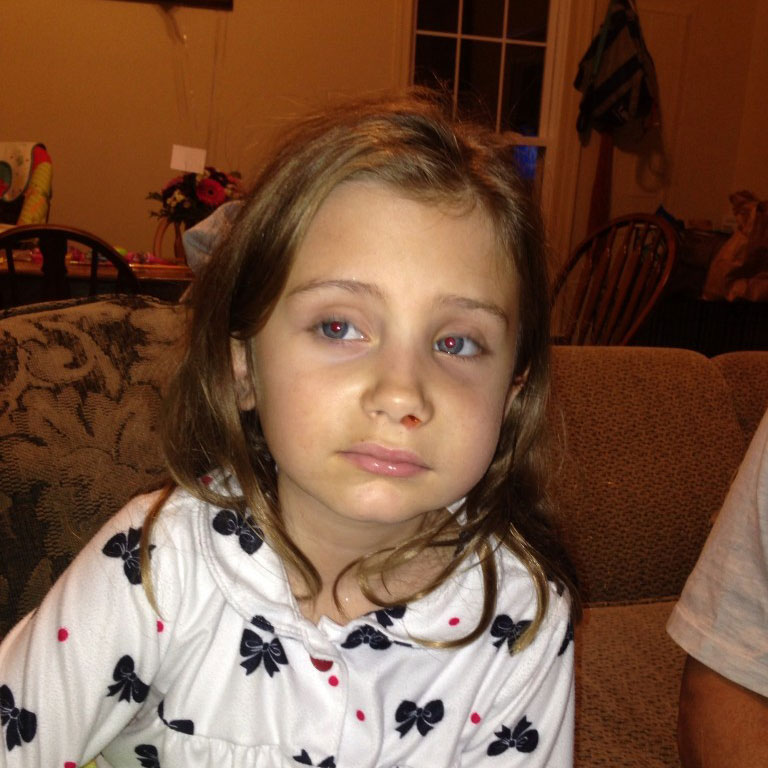 Rylie started her foundation, Rylie’s Smile Foundation, to help other children who are battling for their lives with a rare disease or disorder.

She considers herself extremely fortunate and wants nothing more then to help other children still suffering more then her. Rylie’s journey started in 2103 with her teeth shifting. Her dentist had said she would need braces so we were not alarmed. We then noticed she was more tired then normal. She would also have dizzy spells and periods of nausea. Her eyes seemed puffy and slightly uneven. We took her to her allergist. She was dx’d with wheezing and reflux. We thought we’d found what was bothering her! 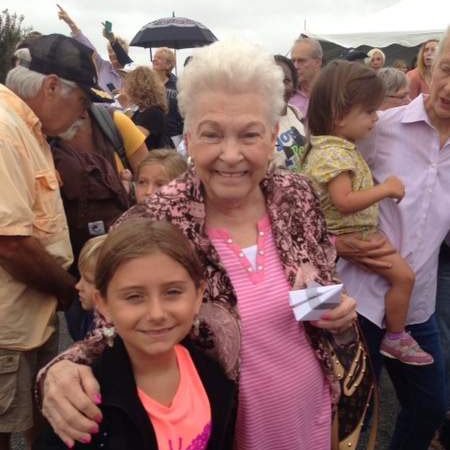 Not even two years have passed since Rehoboth’s 9-year-old Rylie Maedler narrowly escaped a diagnosis of cancer, and she’s set out to help other children who weren’t so lucky. 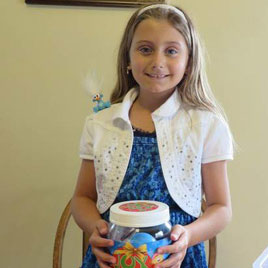 Last year, 8-year-old  Rylie Maedler learned she had an aggressive form of cancer.

The Rehoboth Elementary School student was minutes away from a spinal tap and the beginnings of chemotherapy when fate stepped in, and the procedure was called off.

Watch this video about one 9-year-old girls’ illness inspired her to start her own foundation to give back to other sick kids. 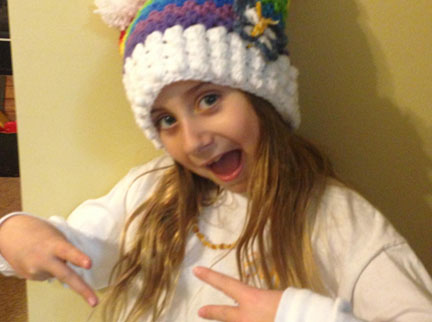 Rylie's Smile Foundation is a 501c3 non profit focused on bringing the smiles back to sick children and their families by helping them achieve a better quality of life though providing education, assistance, advocating for more treatment options and supporting research of less toxic therapies. To read an excellent article and learn more about Rylie - Cape Gazette Article 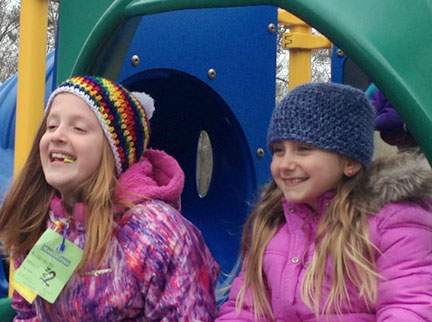 Rylie's Smile Consulting is dedicated to helping families make choices concerning legal medical cannabinoid therapy through education, experience and expertise so that they may have a better treatment outcome and/or quality of life. 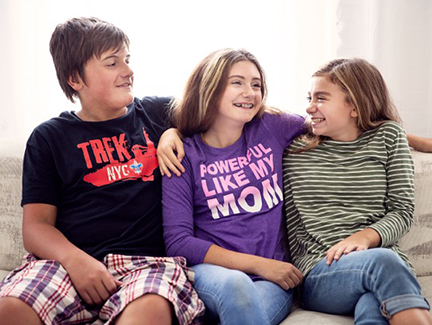 Get Social With Us

Your browser is out-of-date!